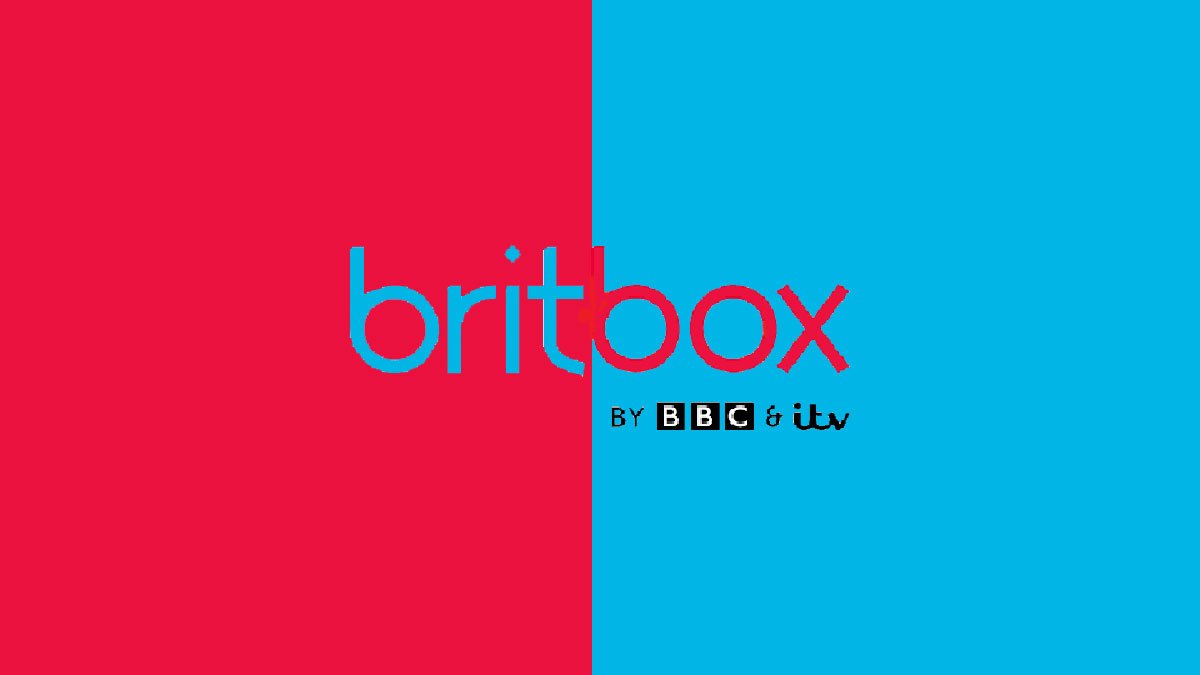 BBC and ITVs are launching Britbox, the British streaming service, next week in the Nordic.

On Thursday 28 April, the streaming service Britbox opens its doors to a Nordic audience. The service is owned by the British TV companies BBC and ITV and was first launched in the USA in 2017. Later, the service has reached Canada, Australia and South Africa, and now it’s Norway, Sweden, Denmark and Finland’s turn, Kampanje.com reports.

Britbox will be found on britbox.com when it’s launched!

Next post Heartstopper hits right into core of your heart !