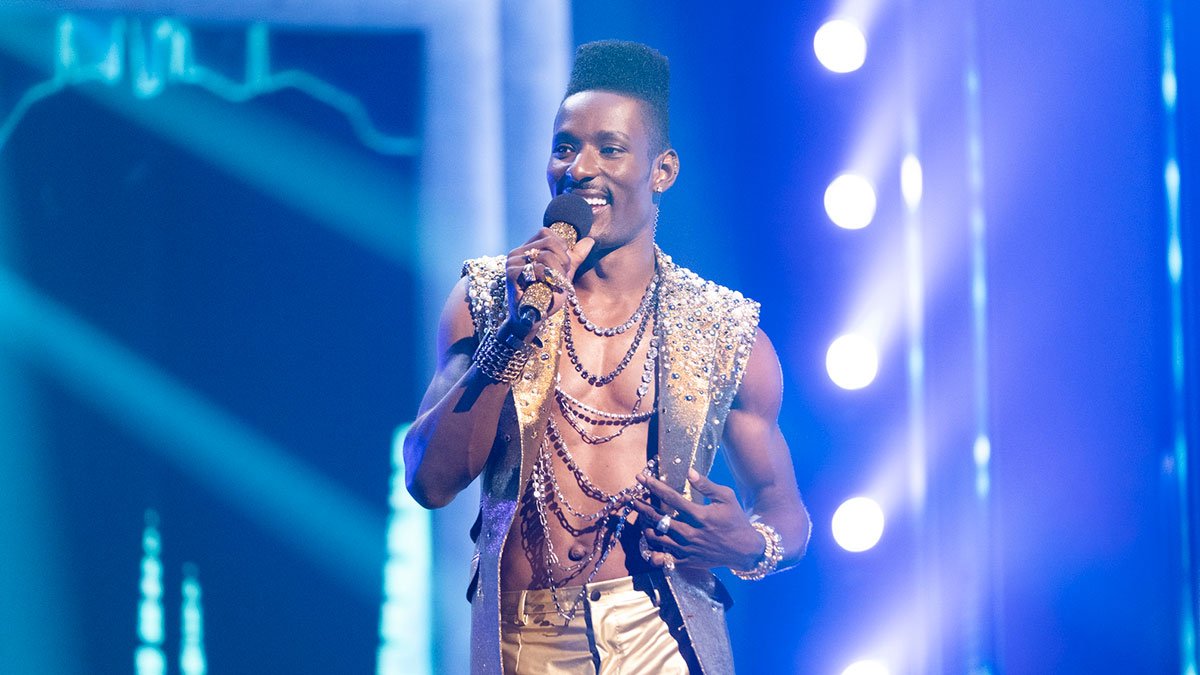 Pulling directly from the underground ballroom community, voguing teams (aka «houses») must compete in unbelievable balls and showcase sickening fashion in order to achieve «legendary» status.

Season two features ten new houses igniting the catwalk to battle for the legendary trophy and the $100,000 cash prize. Each episode is a themed extravaganza to see who will be named superior house and move one step closer to becoming «Legendary».

Now streaming on HBO Max in Europe and are perfect for Sunday streaming !